I fess up, I’ve not added a post to this blog in almost a year, let’s just say I had a few other things going on. I’ve also been encouraged (ahem) to be a little less public with my personal life. OK. However, my last post will bear resemblance to this one. As I write, the Oakland A’s have a 5 and a half game lead in the AL West with just a couple weeks to play. In games I’ve attended this year, we’ve seen Bartolo Colon 4 times, the first 3 were wins. Doing it for old guys everywhere. Thanks Bartolo.  We watched his pregame warmup from killer seats on fathers day. 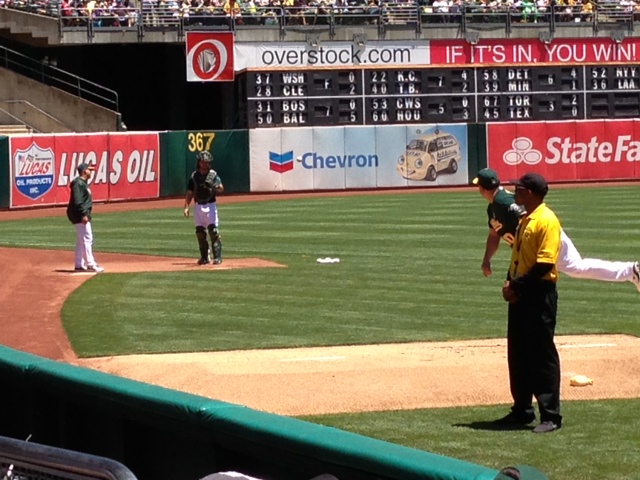 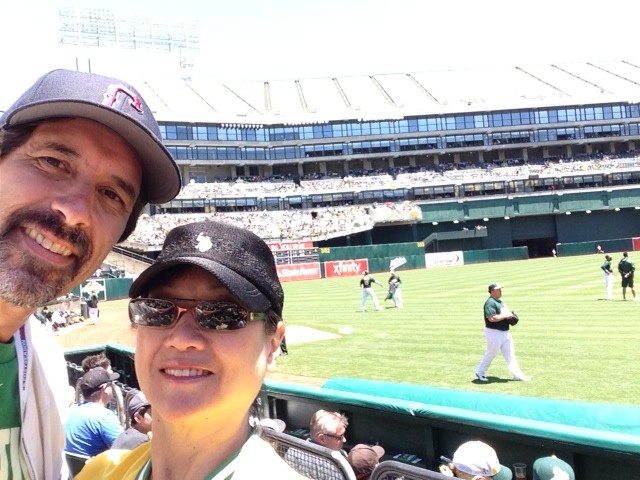